Our Board of Directors are elected by our membership to govern the organisation. Elections take place each year at our Annual General Meeting. 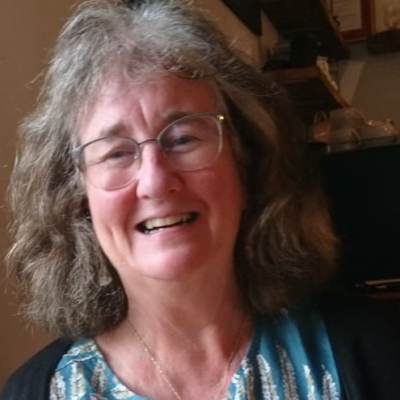 Theona lives on a working croft in Uist in the Outer Hebrides. She has attended all the Scottish Rural Parliaments prior to becoming Chair in 2020. A founding director of http://codel.scot/ ( Community Development Lens ) which first identified young adults returning, settling and staying in the islands contrary to the dominant narrative. Redefining Peripherality is a movement which emerged out Northern Periphery and Arctic research led by CoDeL on the economic impact of Covid. This evidenced that on balance, rural and island communities demonstrated considerable resilience and overall performed better. She has considerable knowledge of Scotland’s rural and island economy. Theona has presented such findings at The World Rural Health Conference in Limerick June 2022, The European Rural Parliament Poland September 2022 and the Arctic Circle Assembly October 2022. She co-wrote and delivered a strategy which linked education with economic opportunity designed to stem population decline. 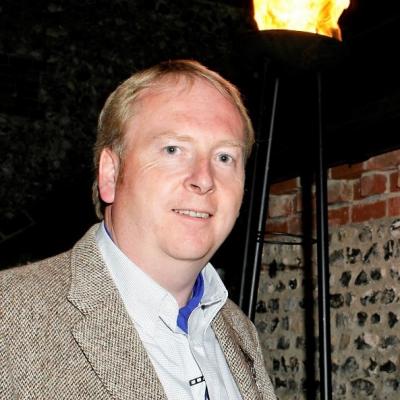 Descending from a long lineage of west-coast crofters, Brian chose a career in the car industry and spent over twenty years in the employ of British Leyland, Honda and BMW.  In 1997 Brian moved back to Scotland to join the board of Highland Distillers plc and bought the croft of Campbell Cairns near Craigellachie in Speyside.  Since the sale of Highland Distillers in 1999 Brian has worked independently around the world with board positions on public listed companies in New York and London and has been instrumental in the development of several companies including The Knockando Woolmill Company  supporting the extensive restoration of one of Scotland’s oldest district mills.  His personal business interests include the growth of Elchies farming business – a small, local enterprise which Brian and his wife Julie have built with the ethos of strong community links and sustainable practice. 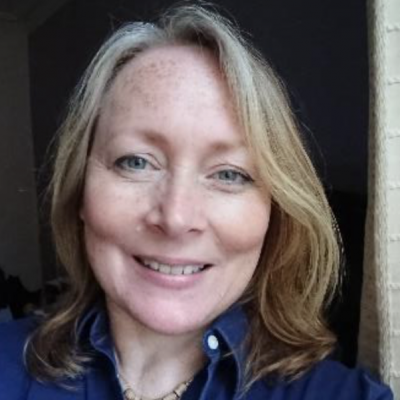 Sheena Boyd works as a development officer for two development trusts based in East Ayrshire and also volunteers as a member of her home-town community council. She is passionate about community sustainability and participatory approaches to democracy at community level. Her interest in these areas stems from concerns over the future effects of climate change and resource depletion. She is a professionally qualified accountant and her previous career was spent in accountancy practice, industry and charity. She has volunteered with various third sector organisations and has previous experience as a trustee.

Originally from Scotland, Sheena grew up in south east England. She has lived in rural Dumfries and Galloway for over 34 years and over that time has worked, studied, experienced unemployment and caring for family members, and is bringing up her four children here. She is therefore aware of some of the challenges rural life brings. She is also aware of the many positives to rural life and would like her children (and others!) to have the opportunity to live in their home town in the future if they wish. 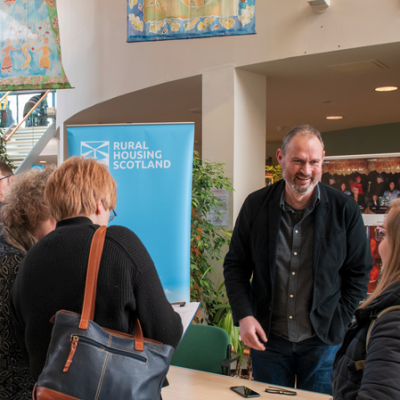 Derek is a housing and rural development professional with over twenty-five years’ experience in policy development at senior government and Ministerial level, but he remains grounded in practical work with communities across Scotland to secure affordable rural housing.

He has been Project Manager, Director, & now Chief Executive of Rural Housing Scotland since 1996. He is responsible for the delivery of Rural Housing Scotland activities. He has worked with a range of communities to tackle local housing problems and has supported the development of several practical projects to address housing need. Derek was previously a committee member of the Scottish Land Fund and of the Rural Development Council.

He recognises the potential that rural and island Scotland has and is keen to ensure the rural voice is accurately represented. 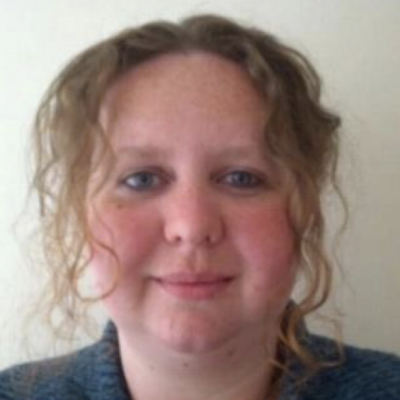 Kim Dams is a new Scot who calls rural Galloway her home. After a decade in London and Southern England, she made the move to Scotland a few years ago and says it was one of the best decisions ever.

Kim is a member of several Third Sector organisations, as well as DPOs, has been a volunteer for the SRA and attended the 2017 European Rural Parliament. She is Treasurer/Director of DG Voice, a charity that gives Disabled People across Dumfries and Galloway a voice.

Kim has a professional background in Finance, Risk, Strategy, Change Management and Compliance and has a strong passion for Equality and Human Rights. She is engaged in her local community and keen to address rural issues, especially with a focus on intersectionality in areas such as inequality, poverty, lack of infrastructure, 21st century broadband availability and co-production opportunities.

Kim was elected as a Director of SRA at the AGM on 16th November 2018. 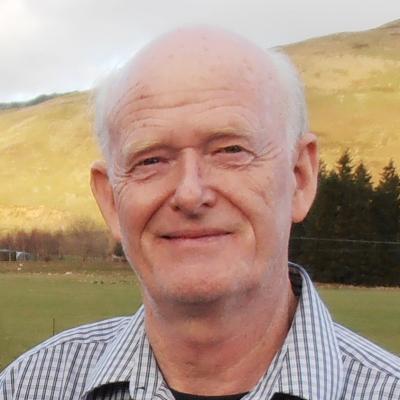 Gordon was born in Perth and now lives in the very rural south-western Scottish Borders.

Recently retired, for many years Gordon has been heavily involved in the Ettrick and Yarrow communities as the Chair of the Community Council and Director of their Development Company. He knows that 21st century communications are essential to ensure sustainable rural communities and has previously applied for and managed a LEADER rural broadband improvement project in Ettrick. He is a Project Board member for a large community broadband project in South Scotland and a very active member of the Borders LEADER LAG for the 2014-2020 period.

Gordon is fully committed to supporting rural life, rural communities and the rural economy, and is actively campaigning for more rural affordable homes and workplaces. He was elected to the SRA Board in December 2016. 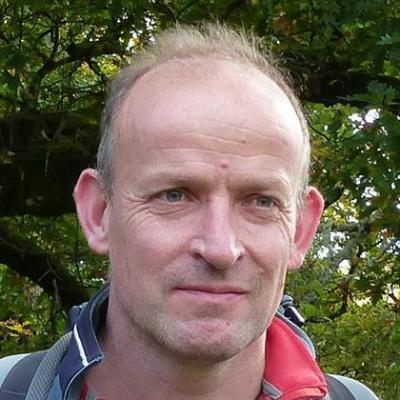 Alistair was born and raised in rural Angus and has first-hand experience of the issues faced by rural communities.  He studied for a degree in Environmental Management at the University of Dundee, where he focussed his energies on rural development.

Since leaving government, Alistair has been looking to utilise the knowledge, skills and expertise he has gained over many years as a rural dweller and policy practitioner. 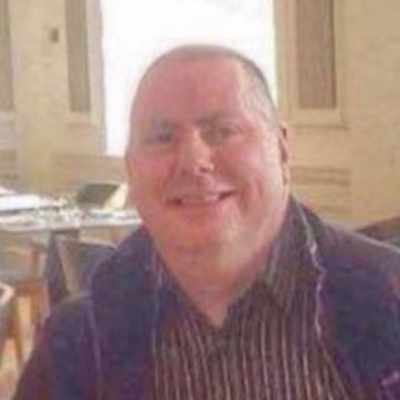 Peter Kennedy (he/him) lives in the north east of Scotland and works in rural Aberdeenshire as an Employability Officer for Aberdeenshire Health and Social Care Partnership offering support to those with a health-related barrier,  to both seek and maintain employment.

Peter’s interests in social and economic justice and equality issues together with his Quaker faith has led to his involvement in various related organisations.

An experienced non-executive board member, he has served on a wide range of third sector boards.

An experienced campaigner, Peter was a regional list candidate in the 2021 elections to the Scottish Parliament.

He has qualifications in Business and Management; Social Care and Housing and is currently studying for a qualification in People Practice.

Peter was elected to the SRA board in November 2018.