BBC’s “Wanted Down Under” is that dependable, day-time television programme most of us have watched at some point. It tells the stories of Brits who leave the country in search of a better life in Australia. Except, for Holly Gillibrand and her family this was quite the opposite - their better life lay back in Rural Scotland. They left the scorching sands of Australia and returned to the not so scorching sands of the West Coast of Scotland in pursuit of a better life when Holly was aged just 9.  But it’s not just Holly and her family who have benefited from the move. Holly’s environmental activism efforts, involvement in organisations such as Scotland: The Big Picture along with her sheer commitment to making the world a better, more sustainable place has driven a celebration of life across all of our communities. She is part of a tide of positive change that’s changing our shores. It’s really hard to measure how influential activists are but I think as young people we often use social media followers as a metric for success...well Holly has over 20,000 of them on Twitter.

I had (and still have) so many questions to ask Holly; what barriers does she face living rurally - it’s an onerous endeavour being heard as a young person living in urban areas never mind rural ones?! So without further ado, here is what Holly had to say to some of my questions!

How did you get into climate activism and also become involved in organisations like Scotland: The Big Picture?

I first became involved in climate activism when I watched Greta Thunberg’s speech at the UN a couple of years ago. I had been looking for a way to get into activism for a while and as soon as I heard about the school strikes that she had started, I wanted to get involved because they were really new and radical and exciting. Soon after I started striking every Friday just outside my school, Fridays For Future Scotland was set up and I’ve been involved with them ever since. I also got involved with other organisations such as Scotland: The Big Picture who use photography and films to spread awareness on rewilding.  After going to a presentation on rewilding, I  had become really interested in this idea and wanted to start campaigning around it and I was really lucky because Scotland: The Big Picture reached out to me and asked if I would like to take on a role within this group. So, of course I said yes.

Is it hard balancing school, personal life and also your activism/commitments?

Well, I don’t really have a social life which definitely makes it easier! Yeah, it is hard and I think everyone I know who’s an activist struggles to find balance. I don’t really have a method of coping with it - I think I try and prioritise school work (unless there’s a zoom call I have to go to) and then I do activism work once I’ve finished that. There’s not a special formula unfortunately and it’s just about using your common sense to decide what is the most pressing thing at that moment.

What barriers do you face being a climate activist in rural Scotland?

For a start, it can be very isolating because most of the people I work with I have never met in person before seeing as we all come from different parts of Scotland. Less people come to actions we plan, simply because there are less people here, and if as a group we plan to meet politicians in Parliament, it makes it a lot harder to get rural activists to these meetings. On a more social side, in Fridays For Future Scotland we are talking about meeting up physically at some point (depending on covid) and again, it will be much harder for people from rural areas to attend.

Do you see yourself living in rural Scotland in 10 years time?

I really don’t know. I tend not to think that far ahead anymore. I want to go to university in Edinburgh and after that, I have no idea where I want to be.

So, if you could change anything about rural Scotland what would you change?

If you could give one piece of advice to young, aspiring changemakers what would it be?

I’d like to thank Holly for taking the time to share such interesting experiences with me and for her dedication to protecting the environment - it clearly demonstrates that while at times your location may put you at a disadvantage it doesn’t stop you from making a difference.

With thanks to Holly Gillibrand @HollyWildChild 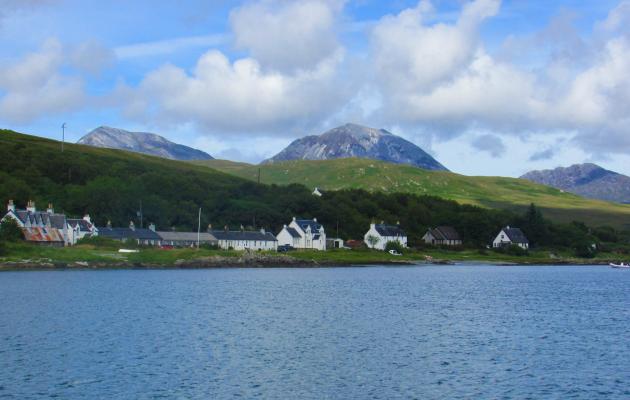 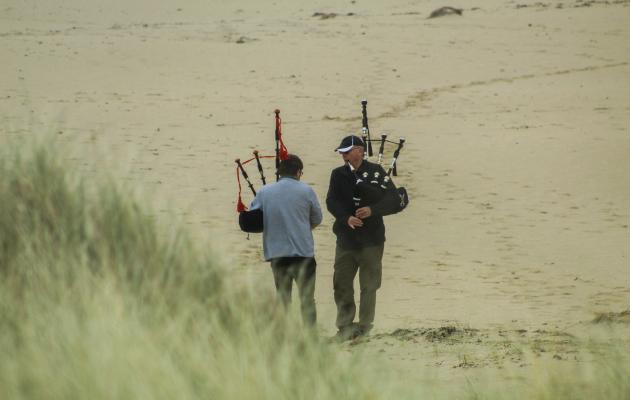 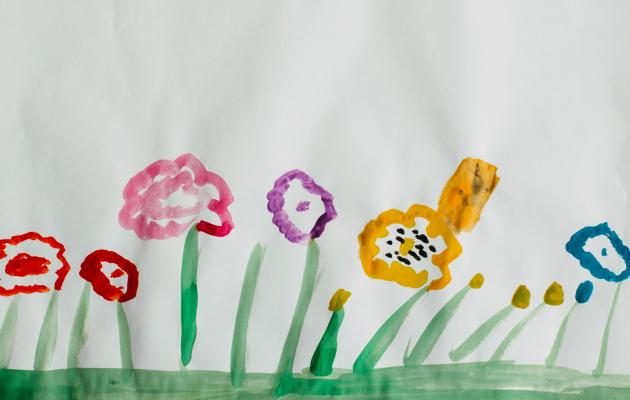 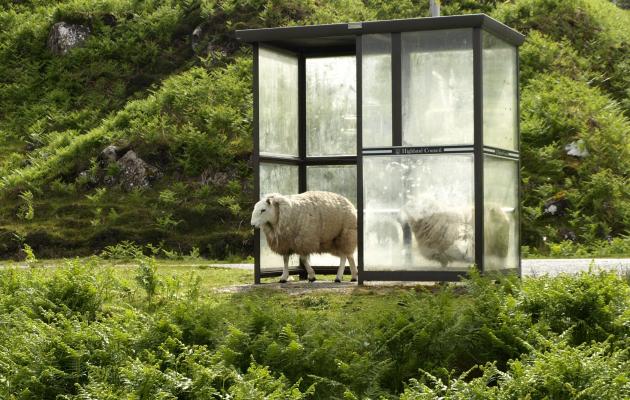