The rural movement for Scotland can boost the voices and influence of communities in national policy-making decisions – but it needs to be designed to be truly representative of the diverse voices across Scotland's rural and island areas.

After studying rural movements in ten other European countries, including England, the Netherlands and Sweden, the report also suggests that a Scottish rural movement should be supported to develop constructive relationships with Community Led Local Action Groups to ensure that the movement represents local issues and needs effectively.

The authors of Learning from European Rural Movements suggest that the recommendations are used as a basis for ongoing discussions between the Scottish Government, Scottish Rural Action and others seeking to develop an effective and impactful Scottish rural movement.

Mairi Gougeon, Cabinet Secretary for Rural Affairs and Islands, said: “I’m pleased that this vital report has now been published and I’d like to thank everyone involved. The learnings from this SRUC-led research will be a stepping stone in progressing our work in establishing Scotland’s own rural movement.

“It sets out fresh approaches to longstanding issues impacting rural and island development, as well as emerging opportunities to strengthen rural and island Scotland’s contribution to building a more just, resilient and sustainable nation.

“We remain committed to ensuring that the voice of rural and island communities and businesses is heard and included in the development of policy, and that is why we are providing ongoing support for Scotland’s Rural Parliament and rural movement.”

Dr Jane Atterton, one of the authors of the report, said: “Our work shows how movements in other countries provide an organised network and voice for rural and island communities. Importantly, they help to shape local, regional and national policy, and exchange ideas and experiences. This research work will help shape a strong rural movement for Scotland”.

Professor Mark Shucksmith, co-author of the report, added: “I am delighted that our report is proving helpful to the Scottish Government and rural stakeholders in considering how best to support people from Scotland’s rural and island communities in learning and sharing ideas with one another and with their counterparts across Europe, so working together effectively to ensure the future wellbeing of all in rural Scotland.” 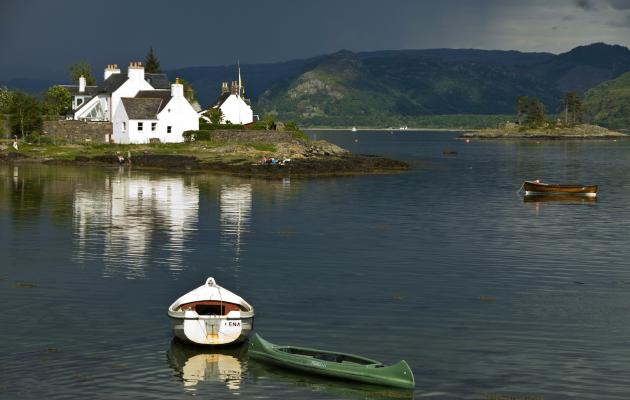 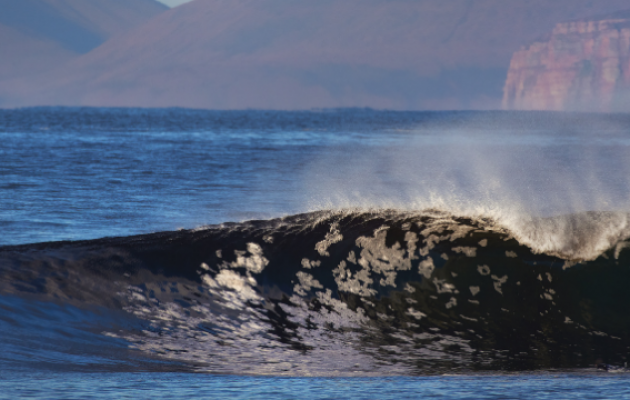 Riding the waves to success: Thurso community hosts British surfing qualifiers in run up to the 2021 Olympics

Our Youth Consultant Innes has written his latest blog post on the Team GB Olympic Surfing Trials that took place in his home of Thurso,… 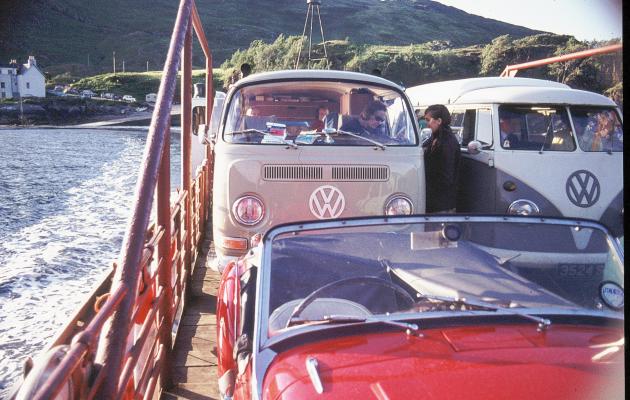 “The Coast that Shaped the World” is a new, three-year project that is being led by the University of the Highlands and Islands, funded by…

An initiative aimed at bringing people interested in sustainable food together from across the Highlands has launched this week. The…