Emma Cooper, Chief Executive of Scottish Rural Action, is stepping down from her post at the end of February to embark on new adventures.

During the opening ceremony of the Scottish Rural Parliament Emma reflected on the work undertaken and the achievements delivered by Scottish Rural Action over the last five years. It provides a fascinating insight into just how far we’ve come, moving rural equity up the political agenda and helping to deliver meaningful change for rural communities.

All of us at Scottish Rural Action wish Emma the very best for the future and thank her for her work in delivering  a strong voice for rural Scotland.  Emma’s speech follows:

“Our aim is to ensure the people of rural Scotland have a powerful voice. I am not a Scot by birth – I choose to live here, on the Isle of Bute. I am leaving SRA at the end of February, but I do not imagine I will ever make anywhere else but Scotland my home. As I come to the end with Scottish Rural Action after almost 5 years, it is a good opportunity to reflect on how far we have come. I am incredibly proud of SRA and all we have achieved. With a tiny staff team – I am the only full-time member of staff we have ever had – and with a small budget, we punch well above our weight.

“It is 5 years since SRA was formed and 4 years since the first Rural Parliament. The torrential rain that year did nothing to dampen the overwhelming sense of possibility that event created. People felt empowered to come together, and collectively express the needs of rural Scotland, whilst celebrating everything that makes it what it is. I want to highlight the progress we have made on just some of those areas which were considered the greatest priority.

“We met again in 2016 and this time formed a Manifesto for rural Scotland which expressed a much greater range of needs. This was to allow SRA to advocate on behalf of rural Scotland in a wider range of settings, on more issues and to respond better to opportunities to influence. It was a hugely ambitious undertaking for a small organisation and we ran more than 40 events all over rural Scotland to inform our Manifesto.

“We have advocated for rural Scotland on over 150 occasions since the Manifesto was agreed, on identified and emerging issues, and we have critiqued a wide-range of policy from a rural perspective. Some examples, in addition to those already mentioned, include:

“The Rural Parliament is often not alone in making these asks, but it crystallises ideas, generates fresh solutions, brings together the right people to make them happen, and demonstrates the collective priorities for rural Scotland, which makes people listen. There is much we can do for ourselves, but we need policy that enables action. For example, we cannot alone bring superfast broadband to our communities, but once we have it we can use it to grow and strengthen our rural economy.

“The strength of SRA has grown alongside our membership these last two years. We have learned a great deal about how to carry out our task efficiently and effectively. The 2018 Rural Parliament programme reflected that experience and focussed on opportunities to influence and on skills development, because we are the ones on the ground, working every day, to help our communities thrive.

“Rural Scotland needs opportunities to meet, to share our challenges and triumphs and our knowledge and skills. We are on the brink of potentially significant change for rural Scotland. It is our responsibility to have the highest of aspirations for rural Scotland; to express our concerns, our needs and our strengths.  Since our formation we have been supported by Scottish Government, and there are many elected officials from all levels of government keen to listen and to take forward our views. The door is absolutely open to us we just need to walk through it.

“In my five years with SRA I have met some incredible people, and I am privileged to have been invited into their world. I have been inspired and awed by what individual people and communities are doing every day to tackle rural challenges. Most importantly, I know that when we come together and speak together, we unquestionably have a powerful voice.” 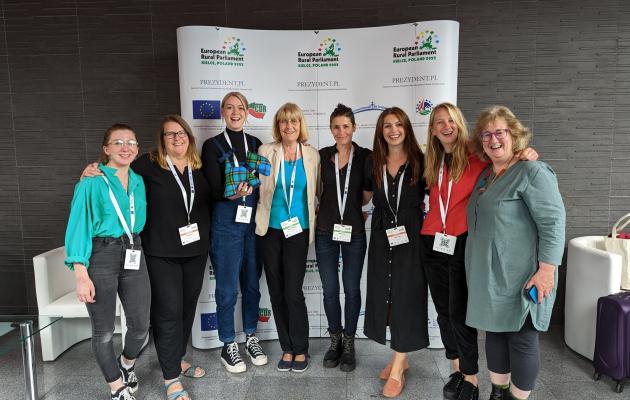 Scotland was represented at the European Rural Parliament (ERP) in Kielce, Poland, this month. A team of delegates from rural and island… 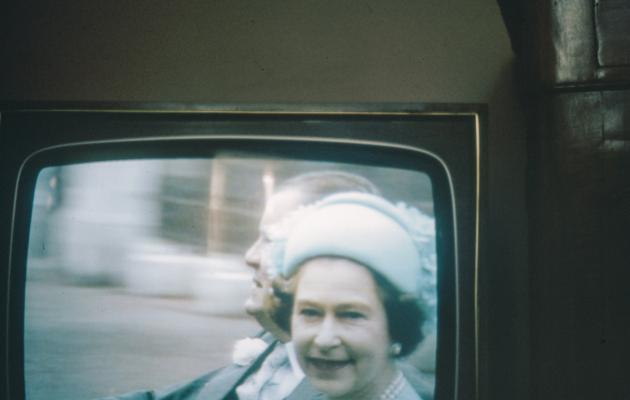 The Passing of Her Majesty, the Queen

Scottish Rural Action is deeply saddened to hear of the passing of Her Majesty the Queen. Our thoughts are with every member of the royal… 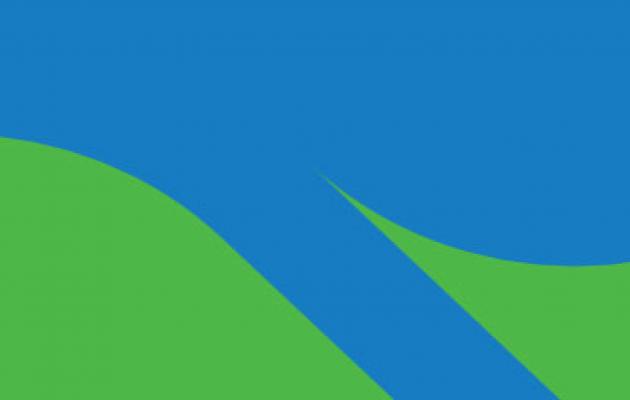 Drum roll, please! We are delighted to announce, with thanks to the Scottish Government, that a delegation of rural and island folk from… 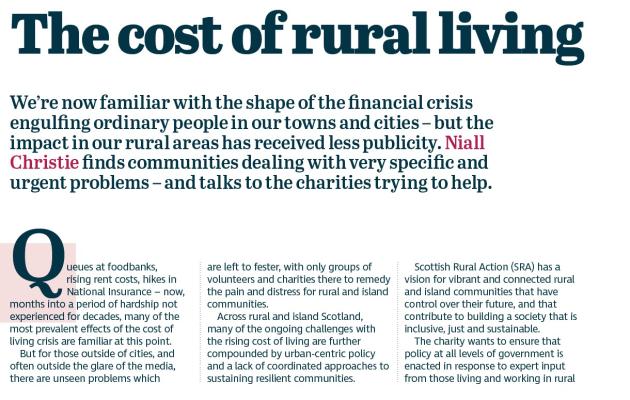