A Tribute to Michael Dower 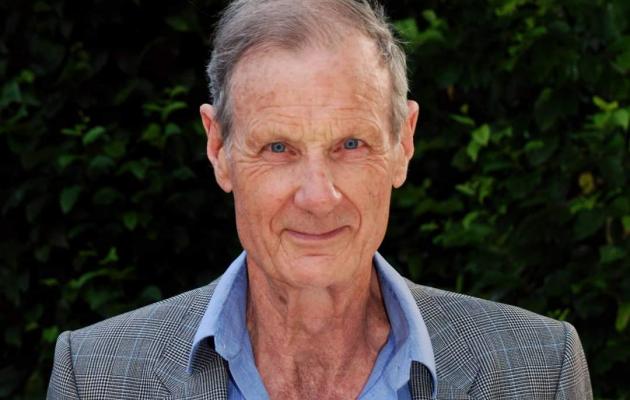 Prof. Michael Dower, sadly passed away on Monday November 7, 2022, just a week before his 89th birthday. In his lifetime, Michael was a force in European rural development. He also gave strong support to the development of SRA, the Scottish Rural Parliament and a Scottish rural movement.

He was instrumental in developing the European Rural Parliament partnership and process, in which SRA is an active partner. He co-ordinated and wrote the foundational document ‘All Europe shall Live’, based on a survey of all the European Partners, from which he developed the first ERP Manifesto at the 2nd ERP Gathering in Austria in 2015.

The format of the European Rural Parliament process has inspired our own Scottish Rural Parliament. Michael both mentored the development of this process and was a strong supporter in the 2012 conference, which launched the idea in Scotland (link to the workshop here).

In addition to the ERP, Michael’s work in rural development was extensive. He co-founded and served as coordinator of PREPARE - Pre-accession Partnership for Rural Europe, supporting the launch of many national and regional rural movements and rural parliaments in Central and Eastern Europe. He founded and served as President of ECOVAST – the European Council for the Village and Small Town. He co-founded and animated the European Agricultural Convention (EAC), now ARC2020. He was a very active member of Forum Synergies and many other European civic initiatives. He was co-creating the CURE - Convention for Urban and Rural Europe.

Prior to his post-retirement activism in European rural civil society, Michael was Professor of European Rural Development at the University of Gloucestershire; edited and promoted the European Landscape Convention for the Council of Europe; was Director General of the Countryside Commission for England and Wales and managed the Peak District National Park in England.

Michael was passionate about rural areas, their people, landscapes, land use and ecology. In the later years of his life, he worked tirelessly to advocate on the climate change emergency, and led local woodland management projects, working with school children, where he lived in Dorset, England.

Michael was, and is, an inspiration to us all. He urged us to be bold and brave and urgent in our work. His legacy lies within us and our continuing, collective work to support and develop the rural areas of Europe. 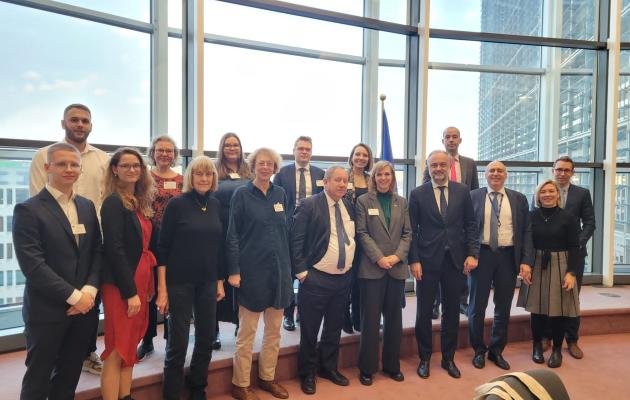 This week our Hon President, Vanessa Halhead, represented the European Rural Parliament ERP in Brussels at the advocacy meetings, following… 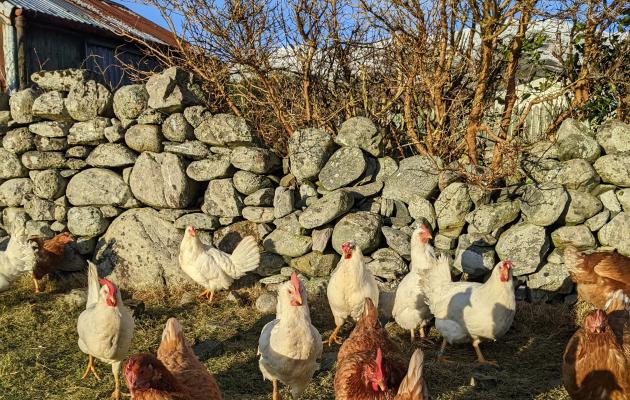 A short note to wish all our colleagues, members and supporters a very healthy and happy 2023. We have some really exciting things ahead,… 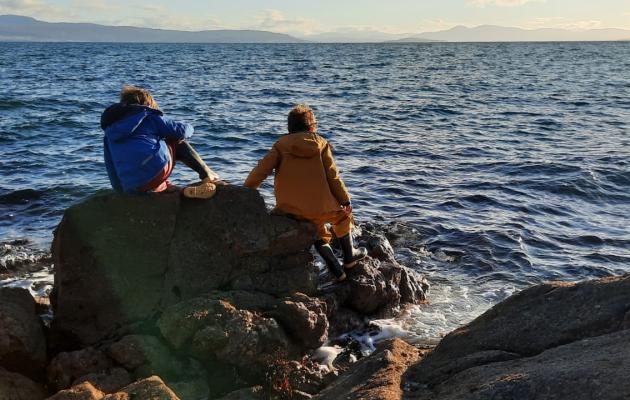 It’s been a fantastically busy year with Scottish Rural Action, an organisation working with members and partners at community, regional… 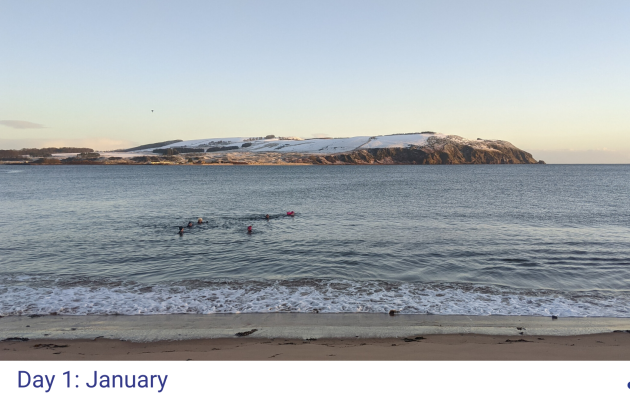 We celebrated 12 days of Christmas on our social media channels and we thought you'd like to see them here. Here's a few snippets from…