Drawing on thirty years of experience in community development and her work with young people in remote and isolated areas, our Acting Chair, Theona Morrison reflects on what a net zero Scotland might look like and how this might be achieved.

Assuming the answer to all these questions is yes, then the key areas to look at the skills agenda and land ownership.

How do we equip our young people, with the right knowledge, understanding and skills to work in a net zero economy? It is no longer considered essential to live in a city in order to progress but young people need to be offered accredited, industry standard courses, such as crofting, local food production and renewable energy that mean they can remain in rural and island locations.  This is starting to happen in some areas but needs be developed across the country.

Who owns Scotland and how can we empower communities to take control of their assets? There is legislation in place to assist communities and many successful projects in operation round Scotland as a result of this.  Eigg is as an example of a rural and island community who, struggling with poor housing, high unemployment and poor infrastructure, bought the island in 1997 and have created jobs, a renewable electricity grid and have an increasing population.

Communities in rural and island Scotland are leading the way on developing and managing renewable energy projects and applying greener solutions to local issues but do not seem to have meaningful influence on government policy.

Some of this is down to perception, rural and island Scotland is still seen as beautiful mountains, lochs and glens.  This may sell calendars and portray what many think is the landscape of Scotland, but these images show a degraded stripped landscape, denuded of growth of anything and people. How can we change this to a more realistic view?

82% of the world's land is rural and has 30% of the population living on it[1], in Scotland, it is 98% land and 17% population.[2]  Arguably as the world is still focused on how it will tackle the climate emergency, rurality should be centre stage because it is the rural areas which will have to feed, power and manage the lands in a more volatile climate.

The Food and Global Security Network have just reported that soil should be politically recognised as a strategic asset, as its ability to produce food underpins peace and civil stability[3].

Scotland’s birth rate is the lowest since the 1800s[4], we are not alone, Italy has the lowest birth rate in Europe[5] and Germany’s birth rate has been falling too, although it’s seen a small rise during the Covid-19 pandemic[6]. So, for a skilled population that can sustain a country and its people at Net Zero, we need to make sure our rural communities are thriving.

Context: This blog consists of comments and opinions made by Theona Morrison as part of a panel discussion on ‘Achieving a Just Transition for Rural Scotland’ held on Saturday 6th November at COP26.  It was hosted by SEFARI Gateway and chaired by their Director Charles Bestwick,   The panel consisted of experts from across rural and island Scotland:

Tasked with considering what a just transition would look like for those living and working in rural and island Scotland, each panellist brought their own knowledge and expertise, offering different insights that also aligned with each other.

A recording of the event can be found here. 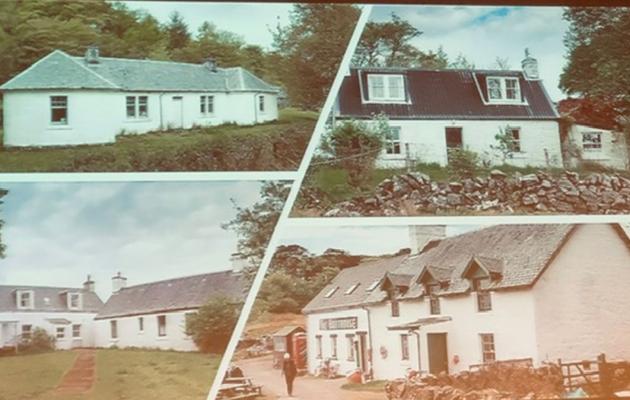 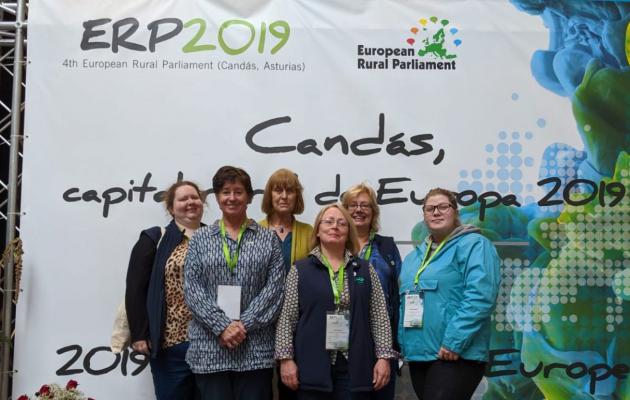 I was one of the privileged, 6 strong delegation that went to Candás, Asturias, Spain to represent Scotland at the European Rural…